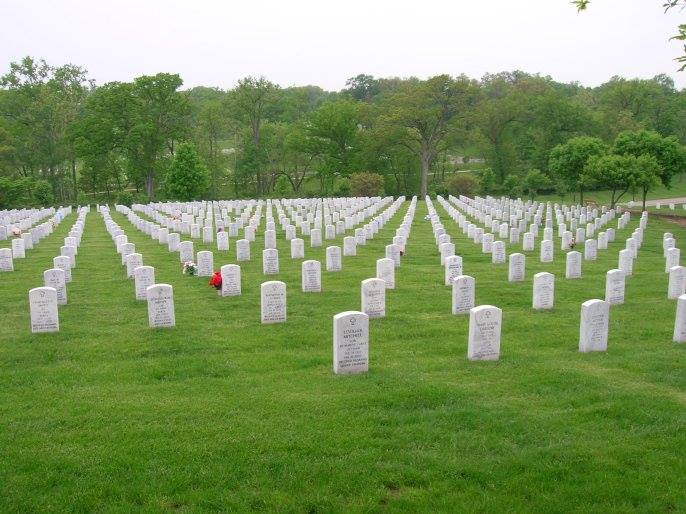 About What You Can Do:

Don’t be reluctant to assist another survivor. You can never tell, where your efforts will lead. There are no fail safe approaches.

This Website effort (findinghopeaftersuicide.com) started to be a FaceBook page. Just survivors left behind, seeking to attract local suicide survivors to a support group we were starting..

Four of us met (every Thursday night) at my home. That lasted a couple of years before we moved to another home. As our bond grew, the FB page gave way to group emails, and later text messages.

As life progressed, one had to relocate out of state, one had to gain employment, and I got old. Stuff that happens as life moves along.

Some time passed, and a couple of us teamed up to kick-start a Spring Hill Survivor group near our home. We started meeting in the office of a Marriage and Family counselor, Dan. Dan and I had known each other for several years at the time. In addition, we started the “GriefShare” ministry at our local church.

During those early sessions, the idea of focusing our suicide efforts with a website surfaced. To my surprise, we were able to register FindingHopeAfterSuicide.com, and I commenced to post summaries of our sessions. We moved on to post our efforts on the Tennessee Suicide Prevention Network, TSPN.org, along with the American Foundation for Suicide Prevention, AFSP.org directories.

Unfortunately, Dan developed cancer and passed away, and as I aged, my hearing became marginal. Just stuff that happens with age..

But the website I started to attract survivors in Middle Tennessee, began to attract traffic from distant counties all over the world. Who would have ever imagined?

Initial efforts focused on getting 52 posts up, edited for (spelling, grammar, punctuation, and relevance.) The idea was they could be an aid to kick-start survivor support groups, where ever the need existed: an evolving resource document, available online at no cost.

At present, current operating survivor support groups in the United States can be located through TSPN.org and AFSP.org by zip code inquiries.

If you don’t find one start one, trust me, it is NOT rocket science to attract a following, consider it. Survivors struggle and own their own it’s a long slow proess.

With a team, well, that is a whole different story.

As a survivor, we are obligated to do the work for ourselves and for those that are trudging along behind us. No one is going to knock on your door (at least with what it takes to help a survivor construct a new life . . . after suicide.)