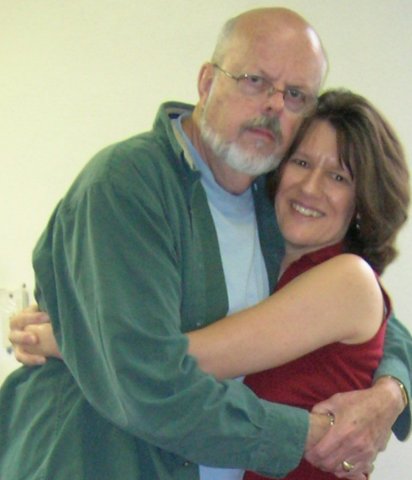 About Guilt and Shame:

As a survivor, with over two decades under my belt, I encourage you to concentrate (as much as possible) on being kind to yourself. Over time I found I was with the majority of survivors that over-rated their grasp and control of the relationship that is now over.

In those early months, I spent time with six counselors (one paid professional,) three additional professional PhDs, a retired Surgeon (and all were personal friends,) and the sixth was the employed overseer of our Suicide survivor support group. Along with these, there were two long term ministers and two church friends that had survived the Suicide of their spouses.

I still, I marvel at folks that counsel full time as their livelihood. Along with our sessions, the counselors referred me to several books that they had found helpful regarding Suicide. In specific ways, we were learning from each other. With all these resources, these session times allowed us to get better . . . together.

In the first years (and I just ran across my notes from those sessions,) I felt and recorded that no one could be more responsible for the Suicide than me - which is a common survivor assessment.

In those days, I would be told over and over to forgive myself. This concept did not click with me. I kept wondering how a person could forgive themselves? For the longest, I dug in my heels; forgiving myself just seemed too illogical. Notes also record thinking that losing a child would add to that burden, because no matter their age, they are still your child. These barriers held me, prisoner, for way too long. Now, I realize what sharp edges bound every loss.

When I was alone, I would focus only on things that had not gone smoothly for us. It was as though my relational shortfall (or indeed all of them summed together) would grade me a failure.

In those early times, I would focus on “us - over the years.” Then I would shift to that Rebecca, my wife, would not be returning. In successive years I would become aware of the complexity of knowing what another person thinks or what they are capable of doing. Things that never crossed my mind before.

During this period, I heard this story. “If you take a cup (any size) and begin to fill it a drop at a time . . . At some point, it will reach the brim. Additional drops will have it fill above the edge. In any case, there will be one final drop that causes the cup to overflow.”

At that point an argument starts . . . was it the last drop or which one of the bazillion ones that proceeded it? The truth is, No one can answer this question because it is the cumulative assessment over time and the effect of too many drops.

Applying this story to the event of Suicide, no one can ever honestly know. Yet, we are driven (from time to time) and do make these judgments. Any explanation we rendered is based on an unknowable number of drops and all manner of resulting assumptions. These assumptions could be 100% correct . . . But. . . Then, more likely, they could be incorrect. In this life, it is an eternally unanswerable question.

To change our way of thinking is not an instant thing. We all resist change; it is part of human nature. Over time I had to bring the constant ruminations to an end.

Here over two decades later, I still will see, hear, or read something that takes me back to the “Why question.” But having worked endlessly through the debris, the ruminations will quickly fade away and without conflict.

To blame me is a product of guilt (and with Suicide, there is the added element of shame.) Guilt for all the things I could have done differently and shame for the failures of not doing them.

Guilt and shame coexist and are intertwined.

For me, I had to adjust my expectations down to a reasonable level. Today, I have accepted that I am just not that smart and was not much of a leader back in those times. Now, I see myself as being ordinary and nothing more.

If you ask, why I don’t feel guilty like I used to? I put my analysis and judgment tendencies in neutral. I had to let them go. Many dreams vanished along with expectations that could never be met. I consciously had to adjust and let them go.

This was not a flash event. It has matured over the years. - blessings, dJ