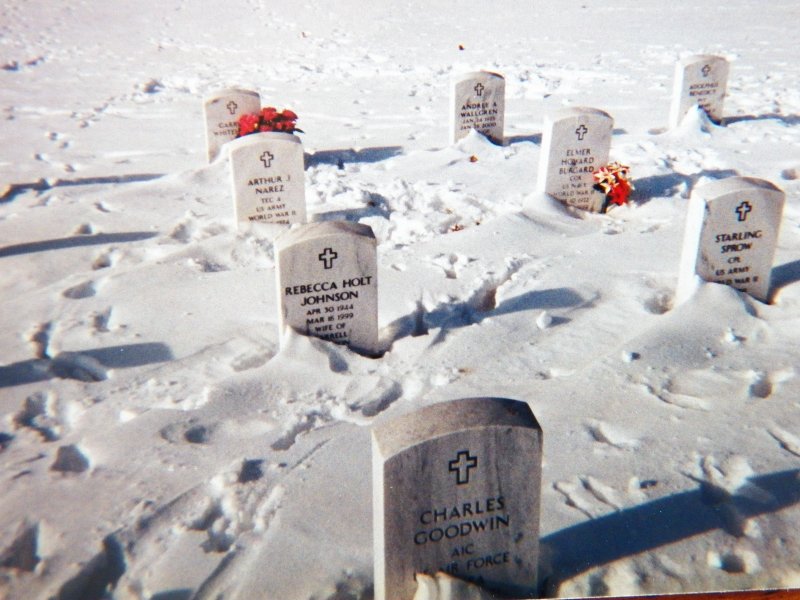 Finding Your Way in the Wake of a Suicide:

There will be a hole in your heart forever when someone you love and care about departs this life. A willful departure compounds feelings of loss.

Like most folks, our experiences with death are limited. No universal guides are available. In the wake of suicide, you are left not knowing what to do, what to share, or what details to seek out.

As time passed, I found myself reflecting on the past while struggling to live in the moment. I put little effort in tomorrow, but then I am OLD.

It has been almost six decades now since my first grandparent died (of old age.) It is over two decades now since Rebecca (my wife) chose to end her life. It is common to get caught up in the whys and what happens to them after life ends on this planet—just more things we cannot validate.

My life has wandered down endless paths trying to Develop Coping Skills. It is not about going back to the way I was before the event. That is not realistic. A lasting approach is to build a new and different life from all the debris. After the suicide, you cannot put the pieces back as they were. Your former self is gone.

I have read a lot of books on suicide that focus on the effects on those left behind. I have attended seminars that emphasized a wide range of support activities. I have participated in years of Survivor Of Suicide “SOS” and Grief Share Support Programs. Influenced by all I have heard, read, and witnessed regarding suicide, I have adjusted. I have found PEACE and hope it carries me through my final years.

The first three months or so (except for a few encounters) are just a blur. During that period, I regressed, withdrew.  I simply existed. As I think about it now, everything got re-classified into a single category, “Unimportant.”

Appearances at my home did not reflect this. I was somehow able to continue my contract teaching job.  But frankly, I cannot explain that.

At the beginning of month number four, a friend from my church, Kathleen, informed me that we were going to an SOS meeting. Since the suicide of her husband (a personal friend of mine,) I spent considerable time helping her and her three grown children through the aftermath. So, Kathleen spoke my language.

I was not at all interested in going. At the time, I had no idea what a support group was. I thought this was the worse idea I could imagine. That first night, walking down the basement stairs to a large room (with no visible windows) added to the gloom. I was taken-back because most folks seemed to know each other, and some were even laughing and cutting up. One word comes to mind, WEIRD. I wanted to leave.

As the session started, each person, in a round-robin fashion, stated their name, the name of the person they lost, the relationship, the date, and the method of departure. That was shocking, ultimate discomfort. From time to time, I made eye contact with others, and had it not been for Kathleen; I would have walked out.

Over my life, I was involved in a lot of group activities and meetings (through work, Church, and Scouts.) So, I had encountered lots of folks I did not know. These people were not different in physical appearance. As the session proceeded with stories and comments, I began to think, “these people are crazy.”

When the session concluded, an older fellow (I was 58 at the time) named  Paul came over to speak with me. The only thing he said that I remember was, “You are never going to figure this out; you can never truly know.” That statement made him an instant adversary, who had no idea what he was saying. Leaving that room was the only relief of the evening.

On the way home, to my shock, Kathleen proceeds to convince me I needed to give these sessions a try (for a while.) That made me think that even Kathleen was crazy. I probably just did not want to hear anything because nothing made any sense to me.

Looking back at the SOS sessions (not every one of them) proved to be my best building tool. I came to respect Paul highly. We kept in touch until his death, last year (2020, so over 2 decades.)

Paul and his wife, May, had lost a 20ish-year-old Son. They lived less than a mile from me. We would have private loss discussions over coffee and driving to and from the every Wednesday night SOS meetings.

As an older man now, I have encountered some suicide situations, where the survivor, has come out the other end of the crisis tunnel. They have successfully built a new life. It will not be the one they use to have, but a productive one, with purpose, and one that makes a difference to the folks around them.

So my message here is to pay attention and select your building plan carefully. Not everything that works for some will work for you. However, the chances of building on your own are poor.

Don’t allow yourself to become withdrawn and isolated. I have never seen that work for anyone.  I suppose this sermon is over.